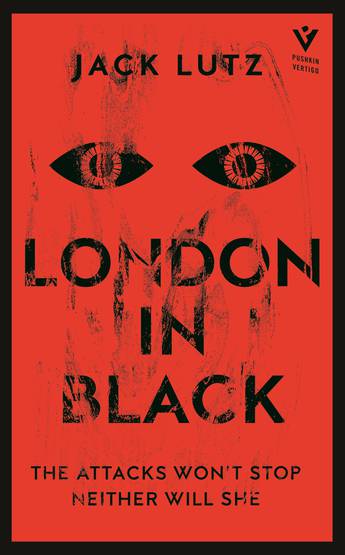 A scintillating near-future police procedural for fans of high-concept crime like The City and The City, The Last or Afterland.

LONDON 2027. Terrorists deploy a highly sophisticated nerve agent called London Black at Waterloo station - for an unfortunate section of the population, what follows is agonising physical deterioration and usually death.

LONDON 2029. DI Lucy Stone is called in to investigate the gruesome murder of the scientist who developed an antidote to the nerve agent. It is a daily boost, making life bearable for the 'Vulnerables' - but isn't a cure.

Lucy suspects the scientist might have been working on a permanent solution to the nerve agent. If she can recover it, she might permanently end the bane of London Black for herself and the other Vulnerables. But is the antidote real, or a figment of Lucy's desperation? And can she solve the case before her daily boosts - already beginning to lose their effect - leave her defenceless against the horrors of London Black?
More books by this author

Jack Lutz lives in London with his wife and daughter. He is fascinated by the city he calls home and loves to read about and explore it; the idea for London in Black came to him as he changed trains on the Tube. London in Black is his first novel.