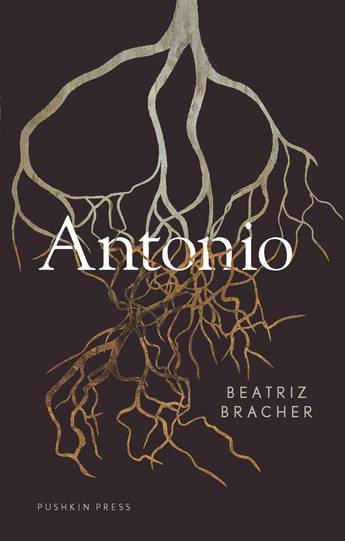 Benjamim, a young man on the cusp of fatherhood, discovers a disturbing family secret: before his father was born, his paternal grandfather had a child with Benjamim's mother. With both men dead, Benjamim turns to three of their confidantes to piece together his family history: Haroldo, his grandfather's best friend; Isabel, his grandmother; and Raul, a friend from his father's youth.

Through their conflicting testimonies, full of blind spots and contradictions, Benjamim will gradually learn of the secrets and conflicts that shattered his wealthy family; of his father's search for meaning in the poverty of the backlands, and of his slide into madness. In prose of great subtlety and penetrating insight, Beatriz Bracher builds an indelible portrait of a family and a society in decay.
More books by this author

Beatriz Bracher is a Brazilian author, editor and screenwriter. She co-founded the publisher Editora 34, where she worked until 2000. She has published four novels and two collections of short stories and is the recipient of the Clarice Lispector Prize, the Rio Prize and the Sao Paulo Prize.