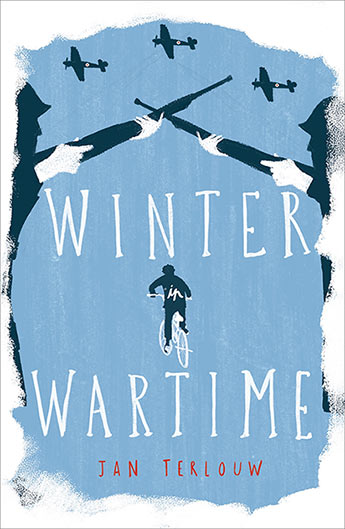 An award winning children's classic, a gripping story about the horrors and dilemmas of war

During World War II, 14-year-old Michiel becomes involved with the Resistance after coming to the aid of a wounded British soldier. With the conflict coming to an end, Michiel comes of age and learns of the stark difference between adventure fantasy and the ugly realities of war.

This children's classic is a thrilling and powerful adventure story that has left its mark on generations of children in the Netherlands but has been unavailable in the UK since the Seventies.
More books by this author

Jan Terlouw studied at Utrecht University where he earned a PhD degree in nuclear physics and worked in the Netherlands, the United States, and Sweden. After 13 years as a physicist, he became a politician, joining the Dutch House of Representatives and acted as party leader from 1973-1982. He was minister of Economic Affairs from 1981 to 1982 and Commissar of the Queen of Gelderland from 1991 to 1996, the year in which he retired. He joined the Dutch Senate in 1999. He also wrote various children's books, notably Winter in Wartime (1972) and How to Become King (1978). Terlouw is currently married with four children.